The renowned South African actress Hlengiwe Mlambo, of  Uzalo, also called MaMlambo, has long been one of the actors in the local drama series. 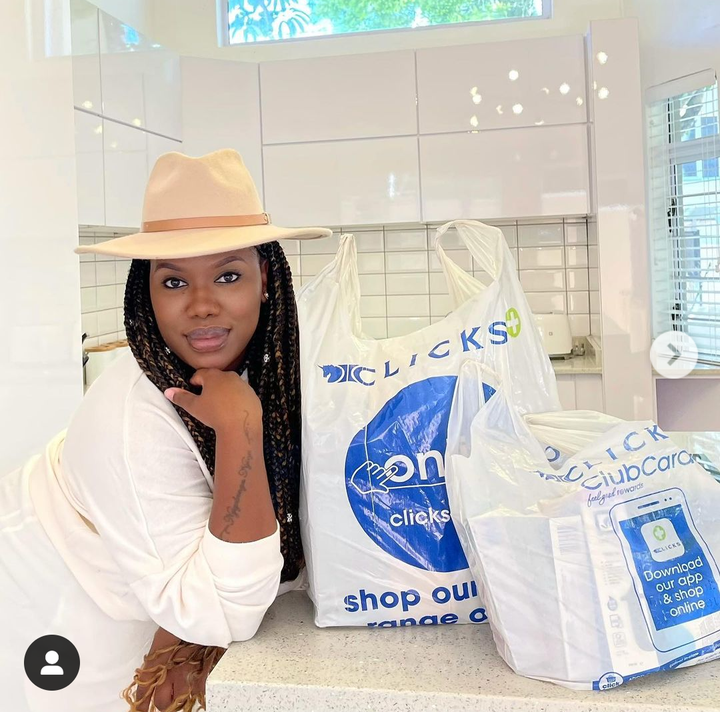 While many know her as MaMlambo or Hlengiwe, this is not her real name. Her real name is Gugu Gumede, while Hlengiwe Mlambo is only a role now played in Uzalo SABC1.

The 29-year-old has not played in many concerts, but has appeared in the last several years at Generations. That was in 2013 when she played the character of Mandisa, although she didn’t play for a long time.

In the year 2015, the South African actress joined Uzalo in our famous city of Durban, KwaMashu. It was a real adventure for the actress, she is commemorating 10 years at the show with a blink of an eye. Check out Gugu Gumede’s photos: 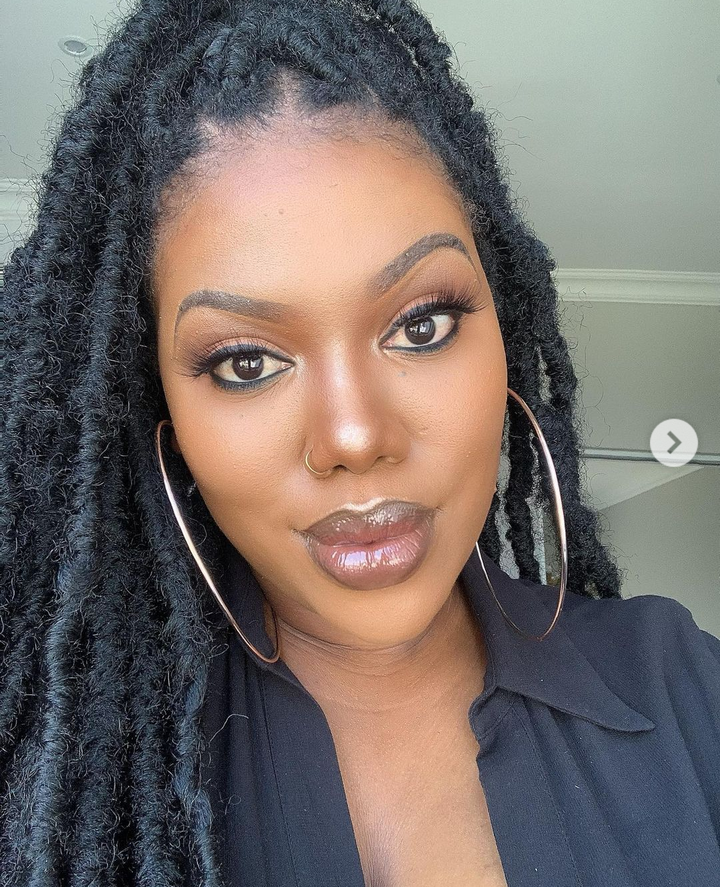 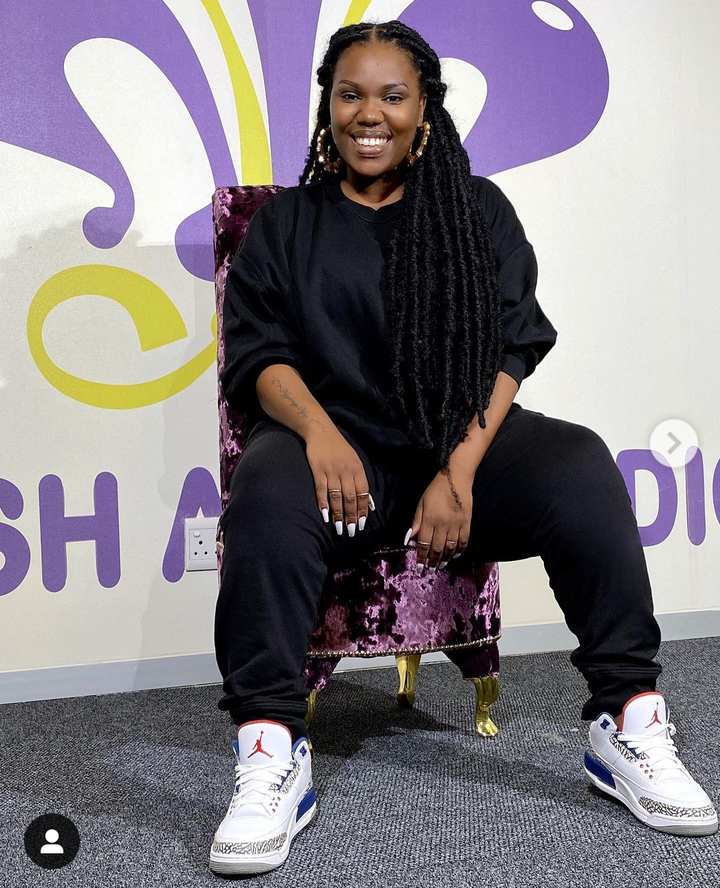 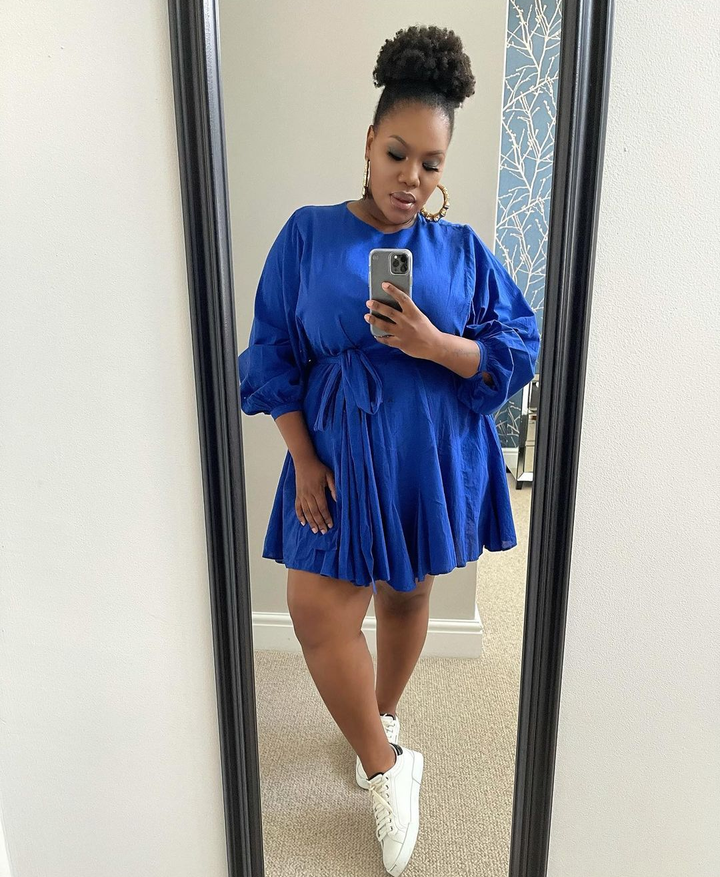 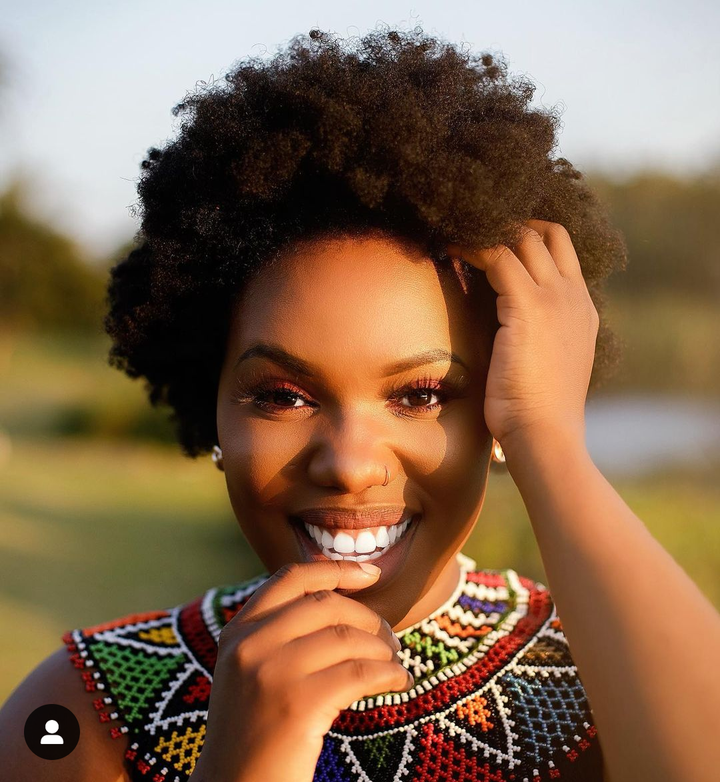 Thank you for viewing this article. Please do not forget to also like and share this and make my day wonderful