Skeem Saam MaNtuli is really something else. After everything she has done she still blames Pretty for her own mistakes. Mantuli will always blame Pretty for every bad thing that happens in her family #SkeemSaam 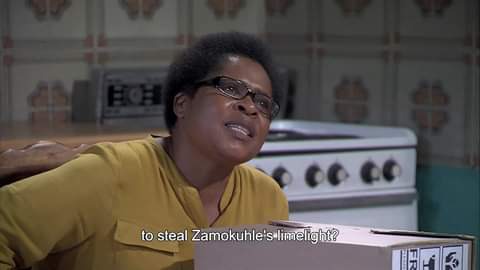 We finally come to learn what happen back the day MaNtuli had a one night stand with John Maputla. Shocking news about that night has been revealed. We know John Maputla can be weak when it comes to woman but we didn’t know that even MaNtuli can overpower him. 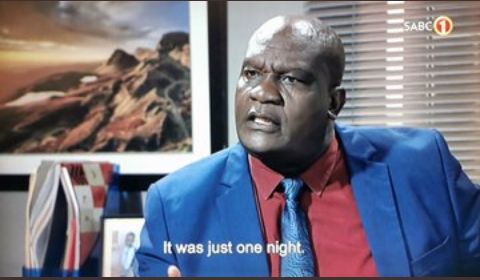 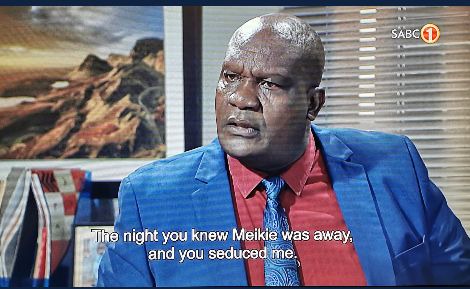 This is the end of MaNtuli and Meikie friendship. MaNtuli should go to hiding as she already. I don’t know what she will do but it’s bad