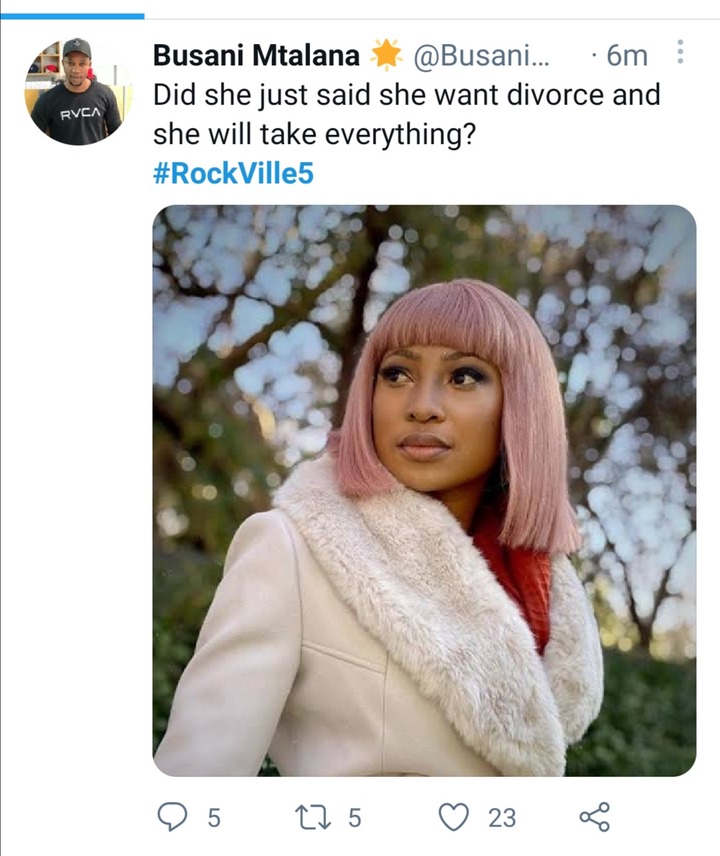 Enhle Mbali is a fashion designer and actress from South Africa. Because to her friendship with Black Coffee, she became well-known. She had, however, worked as an actor in the entertainment sector for some time. 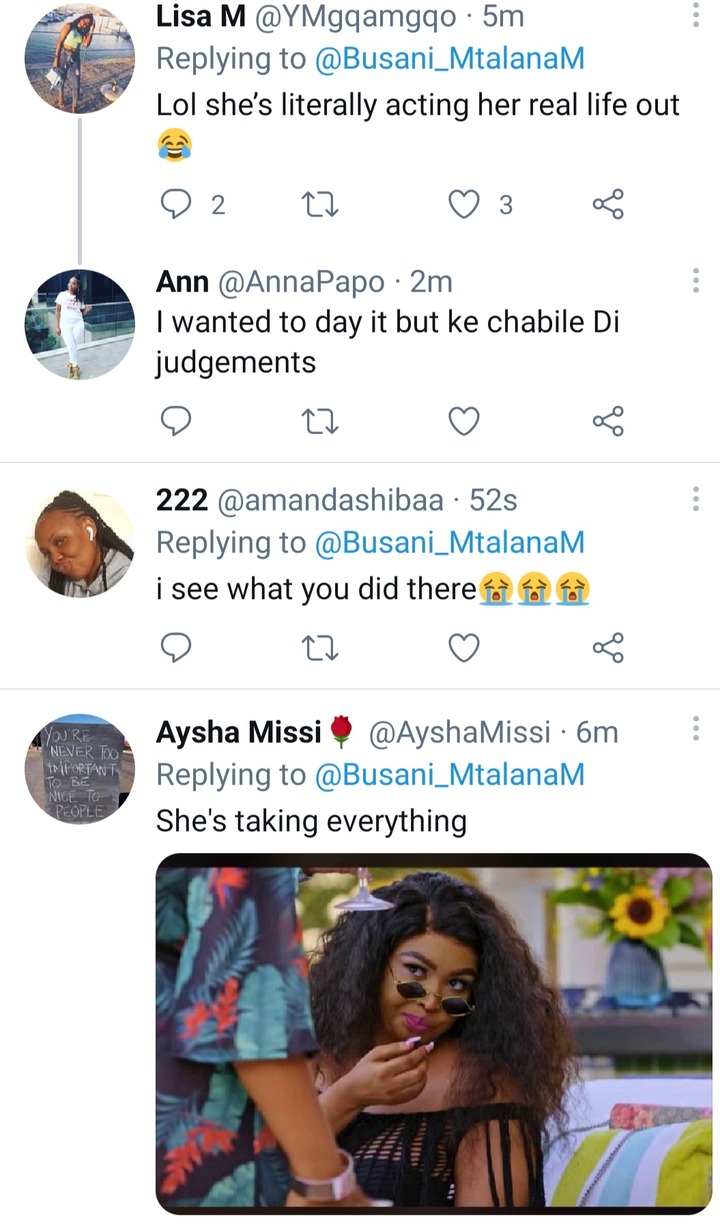 Enhle Mbali and Black Coffee have gone their separate ways. The two are no longer together, but Enhle Mbali still resides at their matrimonial home in Sandton. She turned 33 this year, and she hosted a lavish dinner party, where her friends came over. 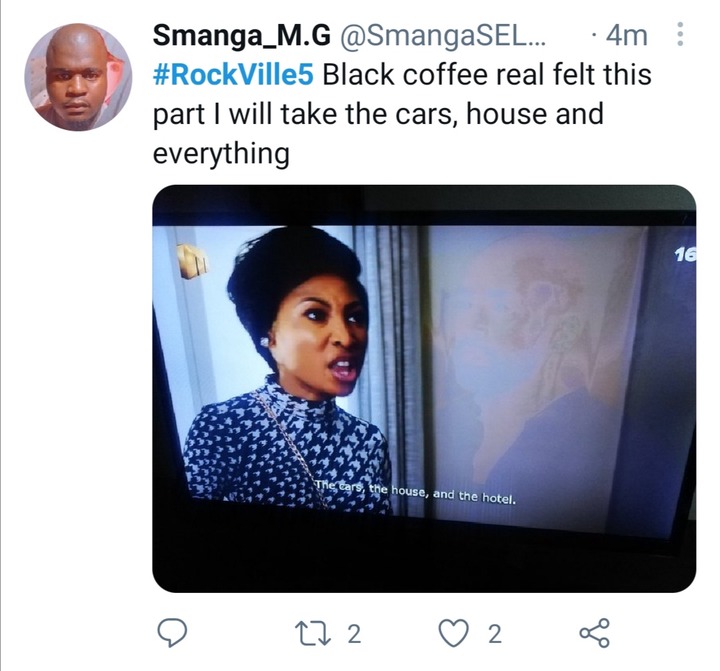 She plays the role of Lindi on Mzansi Magic’s Rockville. On tonight’s episode, she has just discovered that her husband has been cheating on her with a lady younger than her. Her acting skills really impressed viewers, and they commended her for giving the role her all. 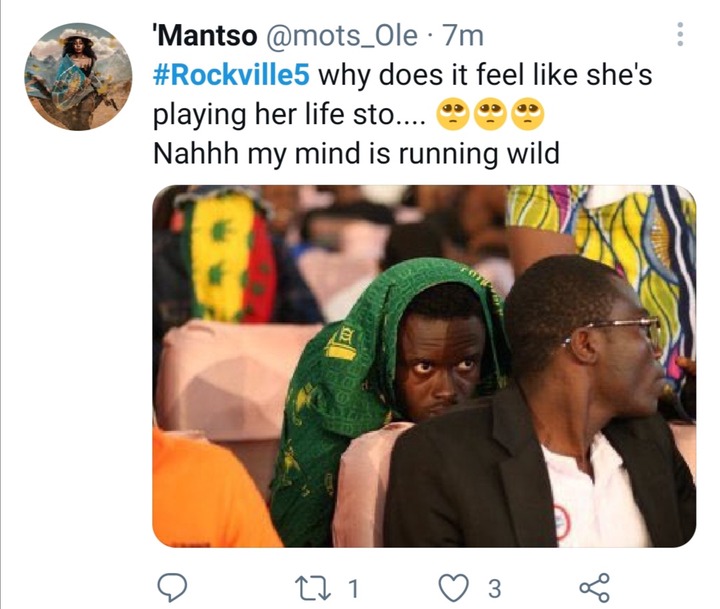 Some noticed that she is actually acting what she is going through in her real life. She also wants to divorce her on-screen husband, with whom she has a son. She also has sons with her “ex” husband in real life. 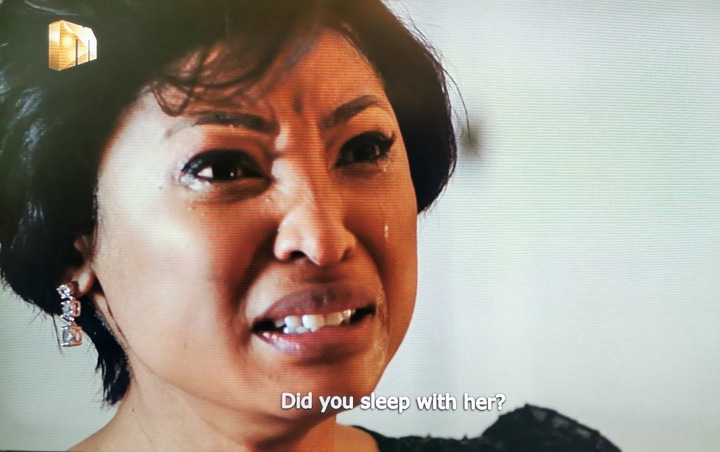