Orlando Pirates have been virtually linked with half a dozen players over the last few weeks, and despite the transfer window formally reopening on 1 July, there is swirling speculation that they are close to wrapping up a deal for a highly-rated attacker who has also been linked with their fiercest rivals, Kaizer Chiefs.

According to IDiski Times, Pirates are closing in on agreeing a whopping R2-million deal for Free State Stars’ attacking midfielder Monapule Saleng with the two clubs reportedly engaged in talks. 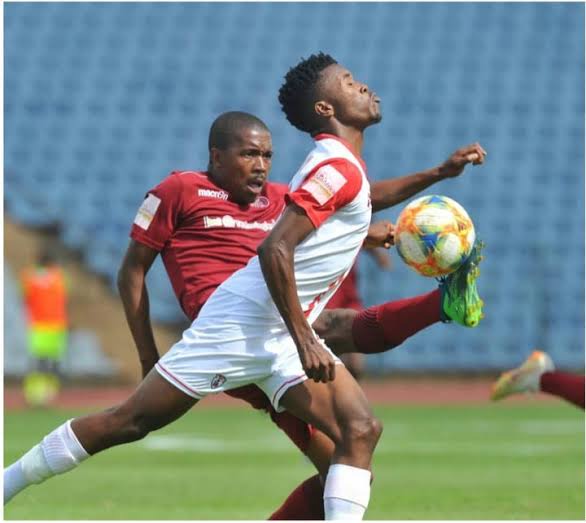 The 23-years-old has been on the Buccaneers radar for a period of eon now, and it seems Up the Bucs have the edge over rivals Chiefs and SuperSport United who have before registered interest in the former Orbit College star.

“Pirates are negotiating with Free State for Monapule. They’ve already agreed on a 2 million price tag, he is the top goal scorer in the NFD,” a close source told IDiski Times. 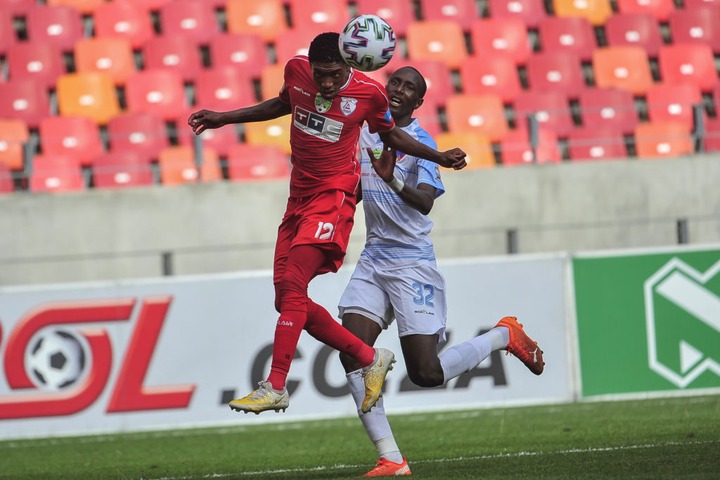 Saleng finished the GladAfrica Championship season at the top of the charts in so far as the leading scorers board, he plundered in 13 goals in 29 matches, having scored a paltry 1 goal in the previous season.

Pirates are likely to make more signings after failing to reach assert themselves adequately in the DStv Premiership, finishing a whopping 17 points behind league winners Mamelodi Sundowns.

What do you make of this development?

Leave your comments in the comment section below, don’t forget to share with your friends and family.