Multi-Millionnaire Shauwn Mkhize has been living large in New York after accompanying her son. While she is living her best life in America, it has been revealed that MaMkhize quits Kwa Mam’Mkhize. Andile was the opening act at Legends of the street 2022.

Shauwn lives by the saying that ‘My life my rules’ and she puts it into action. The business mogul has quit her reality show, Kwa Mam’Mkhize. According to entertainment news reporter Phil Mpela, Shauwn Mkhize has decided not to continue with the show.

Instead, the Royal AM FC President has decided to pitch a new show. The new show has not been made public, but the reality TV star seems to do a lot of what she wants in her life. 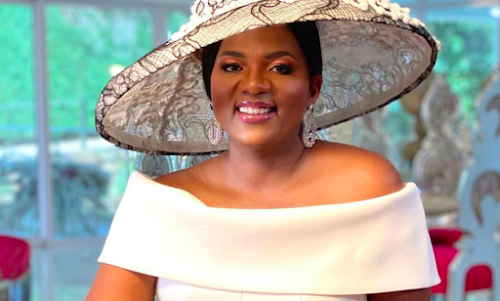 After her divorce from S’bu Mpisane, Shauwn launched her reality show on Showmax. The reality show followed her as she settled into her new life as a single woman with her family. The show made many people fall in love with her as a brand and get to know her expensive life and businesses.

However, in March 2021, Shauwn Mkhize announced she planned to quit the reality TV show. The decision, however, has not been finalized at that stage. She made the statement when Drum Magazine interviewed her. The reality TV star said the show was an inspiration to build her brand.

She had not expected people to fall in love with Kwa Mam’Mkhize, but she felt it was time to let it go. Her decision took 11 months to confirm, and there are speculations that Shauwn wants to start something that she has more control over. Multichoice owns Kwa Mam’Mkhize, which may have been poised as a conflict of interest.