Gomora Actor exposed for not paying child support for 11 years.

Gomora actor Peter Mashigo has been called a deadbeat dad by his ex wife. The actor who is well known for featuring in many drama, including The Throne and Isibaya, has allegedly failed to pay child support for 11 years and is now in arears of R 390 000 according to court documents.

He was supposed to be paying R 3000  a month for the maintenance of his two children, a 15 years old and  24 years old. His ex wife alleges Mashigo last paid maintenance in 2009. She revealed that Peter Mashigo was not only refusing to fulfill his responsibility of being a father, but was also fighting her over the use of a piece of land they acquired before separating. this is despite an agreement they had signed allowing her to build a home for the kids. 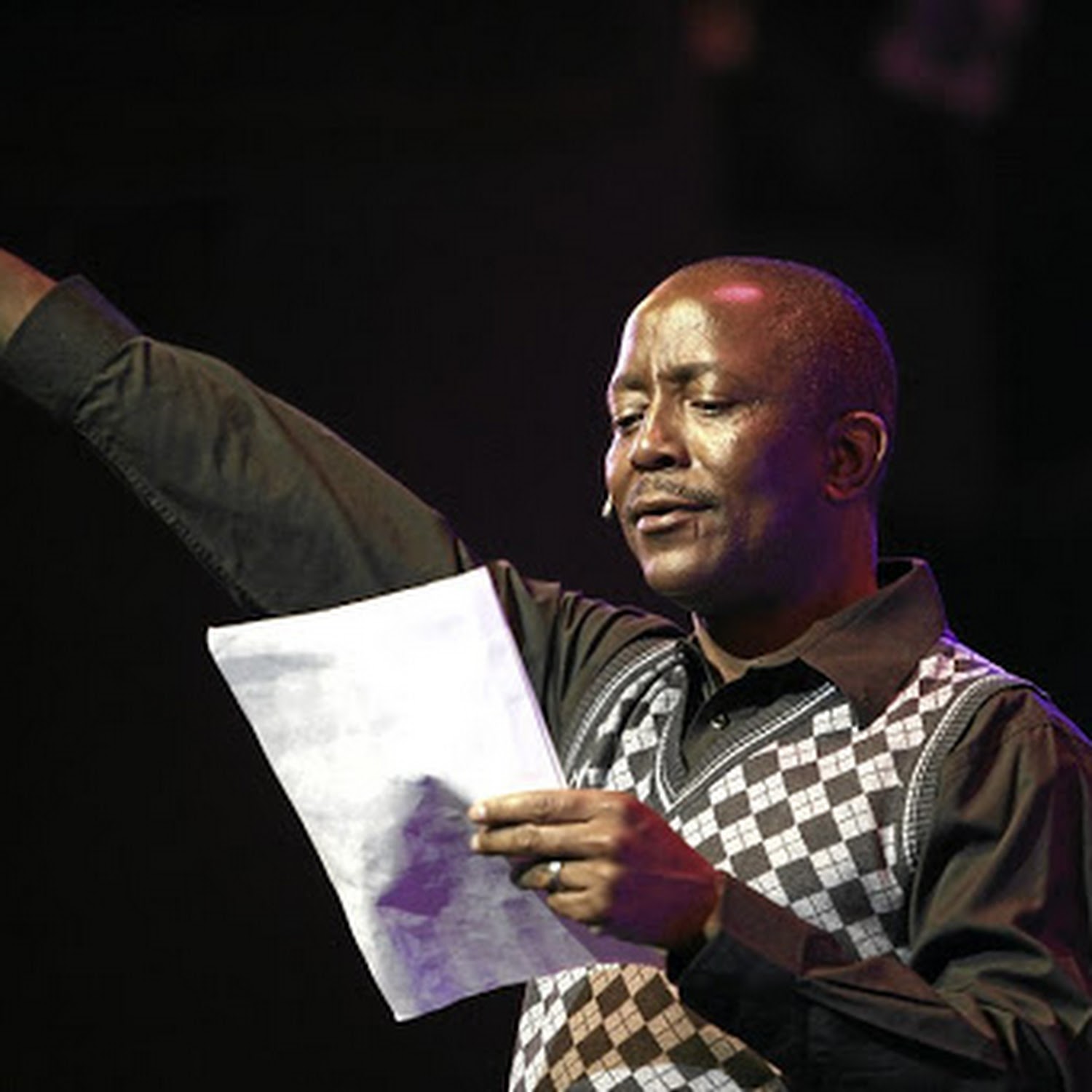 His ex wife said their dream failed because of the actor’s philandering ways, which led to the end of their 20 years of marriage. she alleges further that Mashigo had promised to give the land to his girlfriend, who is almost the same age as his daughter, charging that she had to halt construction after Mashigo made a turn on his commitment.

She said, this happened after the actor had a rocked up at the property and ordered construction workers to down tools, telling them that they did not have his approval to build on the site. “I had to stop paying the construction workers because I had already bought the material. I am now paying for storage on top of paying rent and school fees on my own” Mashigo did not comment on the matter.

SA Idols Auditions 2020, My Yoki Yoki Song Goes Viral On Twitter. This Is Why?

DJ Sbu Is Back With A Bang, He Launched New Range Of Mofaya Soft Drinks