Did you know these facts about Connie Ferguson’s daughter, Lesedi Matsunyane?

She won the hearts of many South African television fans by her sterling performance in The Queen. Lesedi Matsunyane is a typical example  of the Apple not falling far from the tree as she follows in the footsteps of her parents. she is the daughter of Connie Ferguson who is also a star in The Queen. Lesedi’s father is Neo Matsunyane , Connie’s ex-husband who’s also an actor.

Followers have agreed that Lesedi killed it in her first appearance. Lesedi may be busy behind the screens, but she has a place in front of the cameras too. she may be into production but her acting skills have left many followers yearning for more. Lesedi is a TV natural and she appears to be flawless in her acting skill. 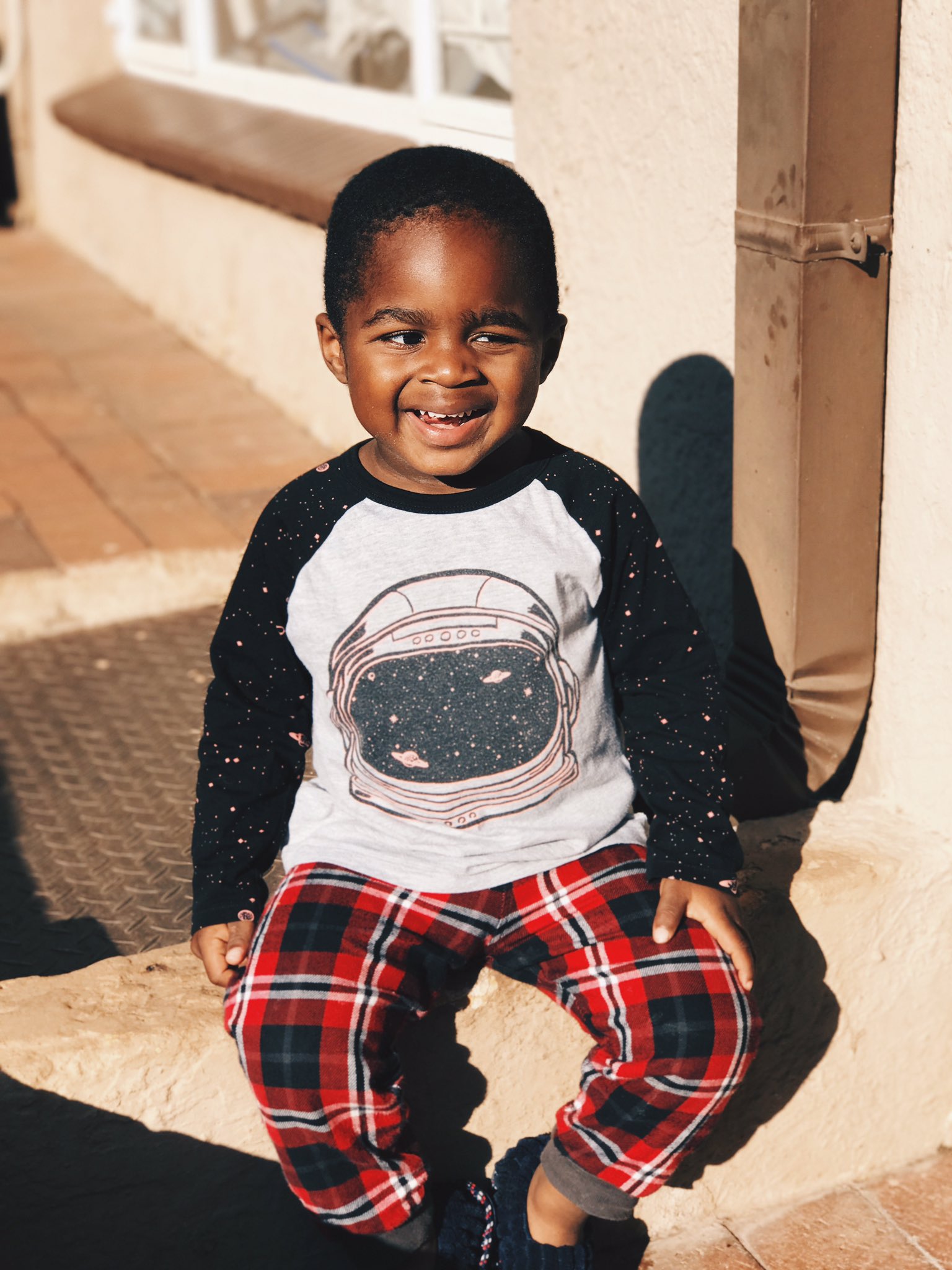