All you need to know about life of Cornet Mamabolo

All you need to know about life of Cornet Mamabolo

He is a South African actor, director, voice artist and a content producer. Cornet Mamabolo is well known for his  starring character as Thabo Maputla in the SABC1 drama series Skeem Saam.

The acclaimed international artist is acknowledged and recognized for performing arts as a performer, writer and director in the field of drama. cornet Mamabolo has also found success in industrial,commercial,protest,corporate,applied,realist and absurd theater.

Achievements highlights in his life include being nominated best male poet and most promising actor while at Wits, a certificate of leadership at high school, and most promising student in performing arts and movement at Wits University in Dramatic Arts Department.

Although Cornet Mamabolo was still in High school, he began his career  in performing arts in 2005. During his childhood, he wanted to be a performer or a biotech. It is during this period at university that he had his first stint in Radio as a content producer at (VOW FM). He is a principal Actor in Peu communications since 2012.

He is a man of many amazing talents and qualities, Cornet Mamabolo uses business and art to communicate. Through Cornet M Foundation, one of Cornet Mamabolo businesses, he was able to build and donate a library in Gamolepo Maripithekong Limpopo. Apart from that, he is the core founder f a skills and development company in agriculture called STECOR Farming.

The Skeem Saam actor Cornet Mamambolo is married to his long time girlfriend. He’s wedding was a traditional storming ceremony, where there were exquisite in traditional gear. The internet was set ablaze after photos of their marriage were shared by his colleagues  who could not keep calm as they filled the internet with the pictures on the same day.

His wife’s name is not yet known, but the couple is blessed with one daughter is now four years old. Her name is Omphile. 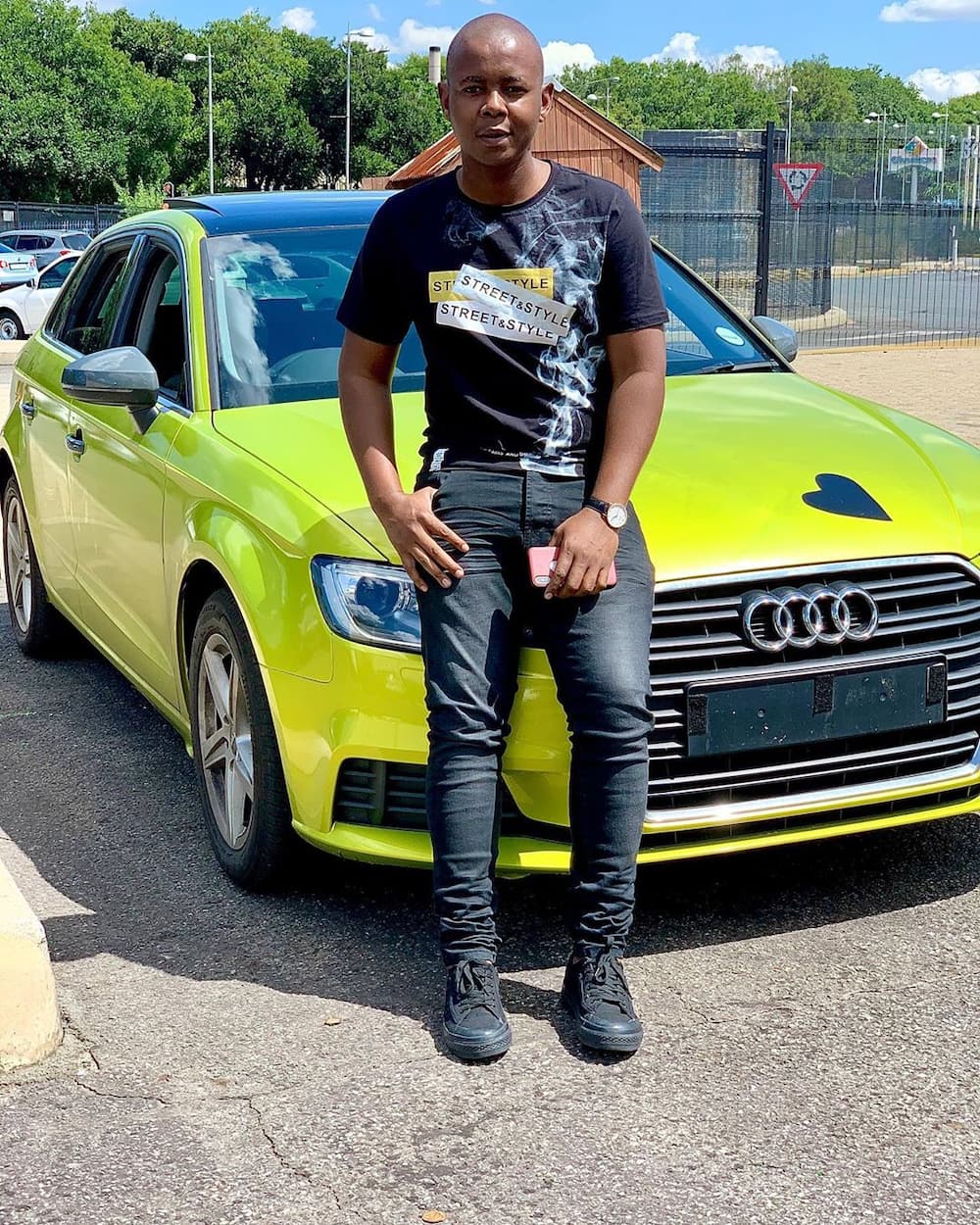 Tags: All you need to know about life of Cornet MamabolocareerCarseducationmarriage

Added to wishlistRemoved from wishlist 1